Full marijuana legalization is on the horizon in New York.

On Thursday, New York Gov. Andrew Cuomo (D) announced that his office has established a working group to draft legislation for adult-use cannabis legalization. The development comes about a month after the state Health Department released a report determining that the pros of legalization outweigh the cons.

According to a press release, the working group—which largely consists of government officials and academics with relevant experience—will coordinate with lawmakers to develop a recreational marijuana bill. The governor’s office expects the legislation to be taken up in the state Senate next session.

“I have reviewed the multi-agency report commissioned last January and have discussed its findings with Health Commissioner Dr. Howard Zucker,” Cuomo said. “The next steps must be taken thoughtfully and deliberately.”

“As we work to implement the report’s recommendations through legislation, we must thoroughly consider all aspects of a regulated marijuana program, including its impact on public health, criminal justice and State revenue, and mitigate any potential risks associated with it. I thank the members of the workgroup for their time and expertise as we work to craft a model program.”

Last month, the Health Department moved to allow medical marijuana use for conditions that are normally treated with opioids.

And the state’s Democratic Party adopted a resolution calling for full legalization during its May convention.

This year, district attorneys from Brooklyn and Manhattan have ordered prosecutors not to take on low-level marijuana cases, citing racially disproportionate rates of enforcement.

“We are pleased that the Governor has studied the existing evidence and data presented in the Department of Health report and accurately concluded that legalizing marijuana for adult use is the right choice for New York,” Chris Alexander, policy coordinator for the Drug Policy Alliance, said in a statement. “Marijuana prohibition has devastated our communities, saddled hundreds of thousands with criminal records, acted as an easily accessible tool for racially biased policing, and stunted the opportunities for entire generations of mostly New Yorker’s of color.”

The governor might also be feeling pressure to move forward on cannabis reform from his gubernatorial opponent, Cynthia Nixon, who has vocally embraced legalization as part of her campaign. Cuomo, who once described marijuana as a “gateway drug,” has gradually evolved on the issue

“The regulated adult-use marijuana program will build on Governor Cuomo’s commitment to reducing the number of nonviolent individuals who become needlessly entangled in the criminal justice system and record of expanding access to medical marijuana,” Thursday’s press release states. 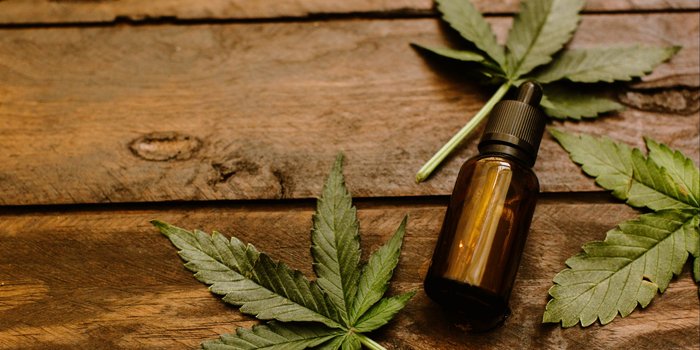 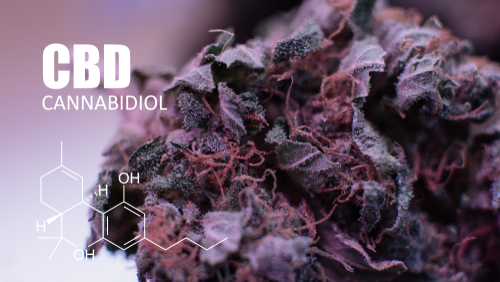 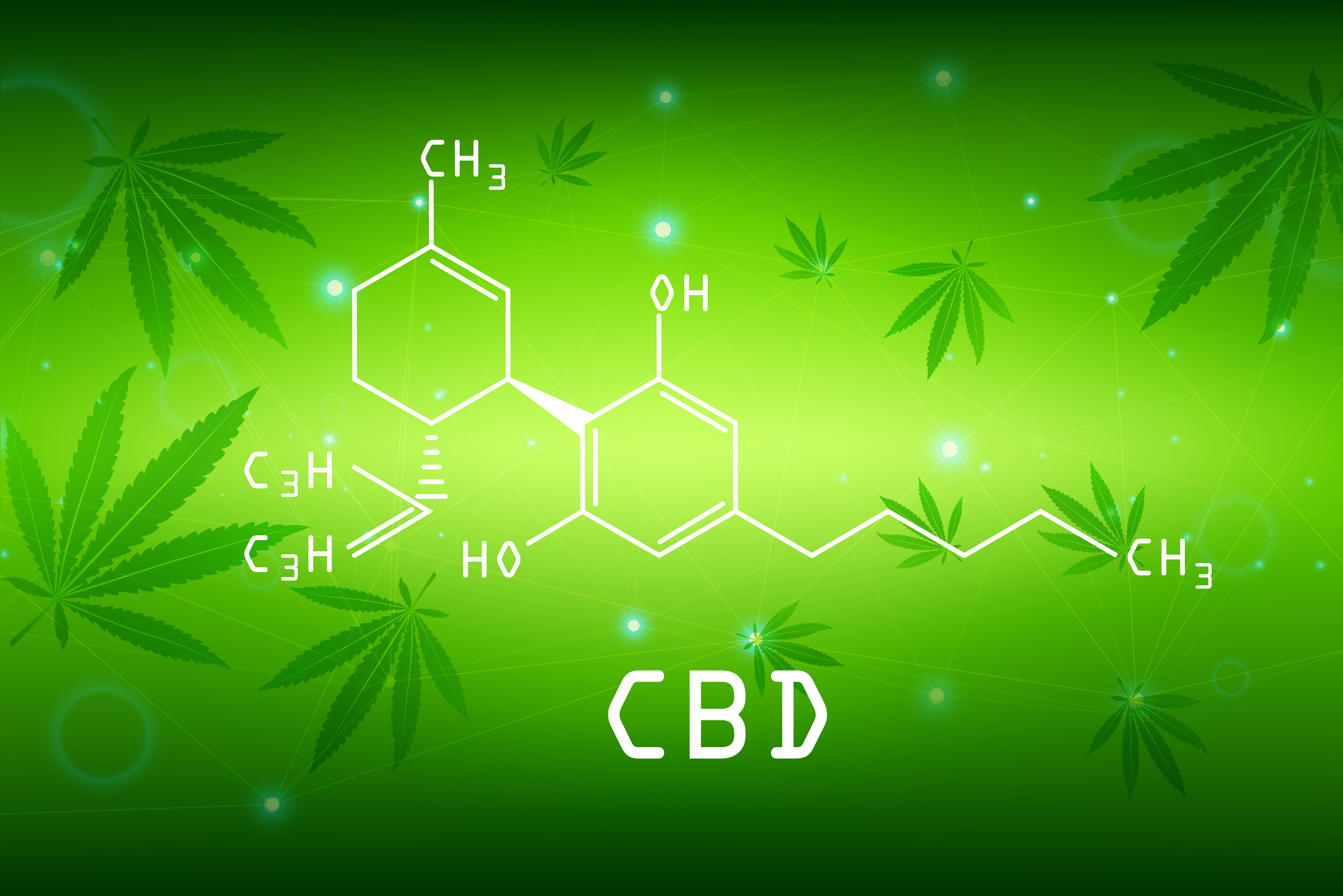 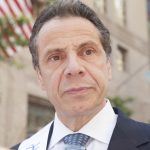