It’s harvest time! Across the nation from west to east farmers areharvesting their hemp crops with the coming of fall. From the sizable farms of Colorado, up to 9,000 acres, to the small farms cropping up across thenation, hemp is slowly taking root as a very viable commercial crop for farmers. 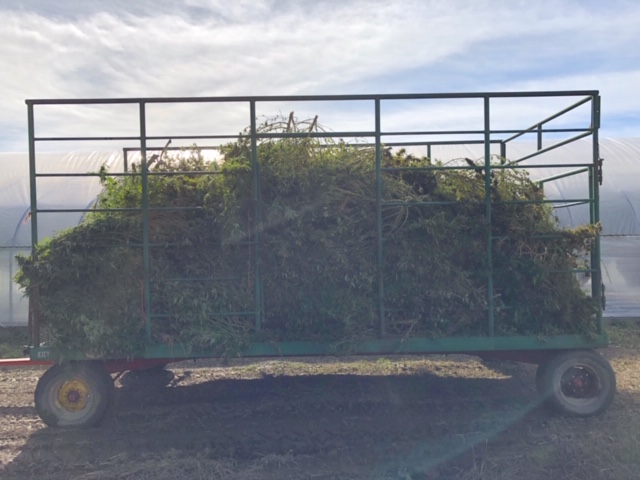 Hemp is making a comeback nationwide, that is very evident to see!Once a stable of the farming world across the globe it became slowly excluded at the turn of the 1900’s, but now, even George Washington’s former farm has just undertaken its first harvest of hemp in centuries at Mount Vernon. 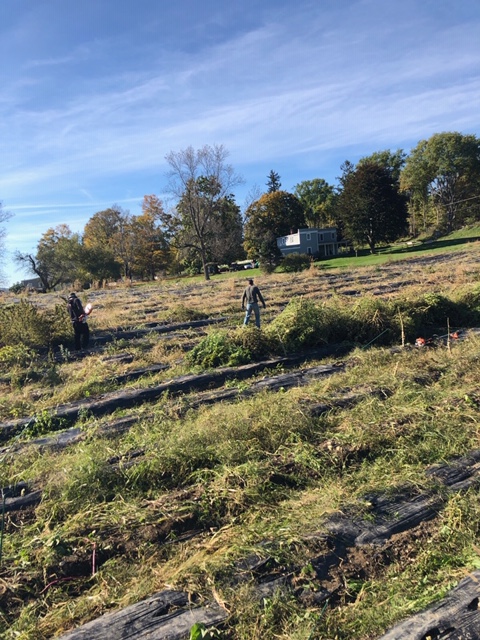 Look at NYAcres in NY State, another historical farm in the Hudson Valley,which in conjunction with mCig Group, has also harvested its first hemp crop. The 40 acres of Industrial Hemp have been harvested, in partnership with Cornell and is now drying, ‘all on schedule’, showing that hemp is such a versatile crop and able to withstand all climates and is taking on a very significant resurgence.With the farming community across the States looking for the new commercially viable crop of the future, this age-old staple is making a significant impact and further afield too. With legislation still to be passed,which may now be after the midterm elections in November and Canada legalising cannabis, CBD, which is derived from the hemp plant, looks to bethe next wonder crop.

The benefits from CBD are significant and the product is now incorporated into many varied products, from food to cosmetics and especially medicines, which is where the majority of research is being undertaken. The by-product is such an exciting product, now even incorporated into camanufacturing, clothing and packaging just for examples.

Harvest time is the staple of all farmers across the country, seeing theirreward for all the efforts of the farming year being realised. 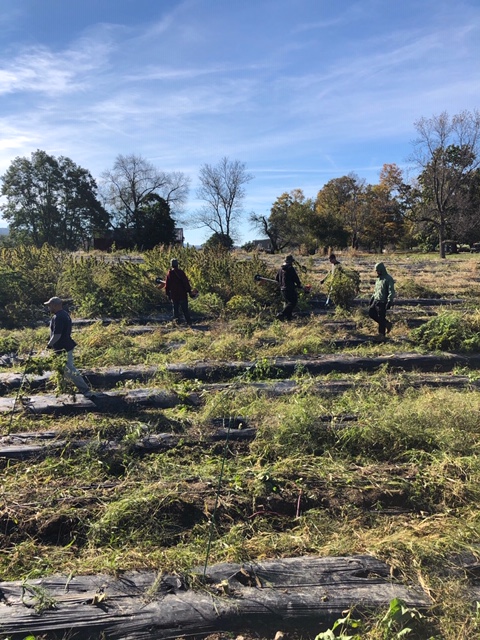 This year is seeing the gradual acceptance of another crop, stamping its mark on US farming after many years in the wilderness,Hemp.