How legalization of Hemp can help New York Commerce Grow

With early fall in the air, NYAcres, one of the few companies currently growing legal hemp in NY State, is now harvesting, drying and initiating the extraction process of its hemp harvest and maybe a oncoming of what could become an agricultural economic driver in New York.

Hemp cultivation has the most tremendous potential, not only in the US but worldwide and represents the rethinking of many industrial industries in America desperately needing another commodity crop.

NYAcres, part of the FarmOn Foundation and the mCig Group have announced that their first commercial hemp harvest in NY State for the production of CBD is now being harvested. This is a huge boost for the hemp industry in the state, which has received the backing of Gov. Andrew Cuomo for its initial trials, and they hope this will only be a start of a thriving industry in this progressive state, and embolden this fledgling industry as a whole and create a new biodiverse commodity crop for beligured farmers. 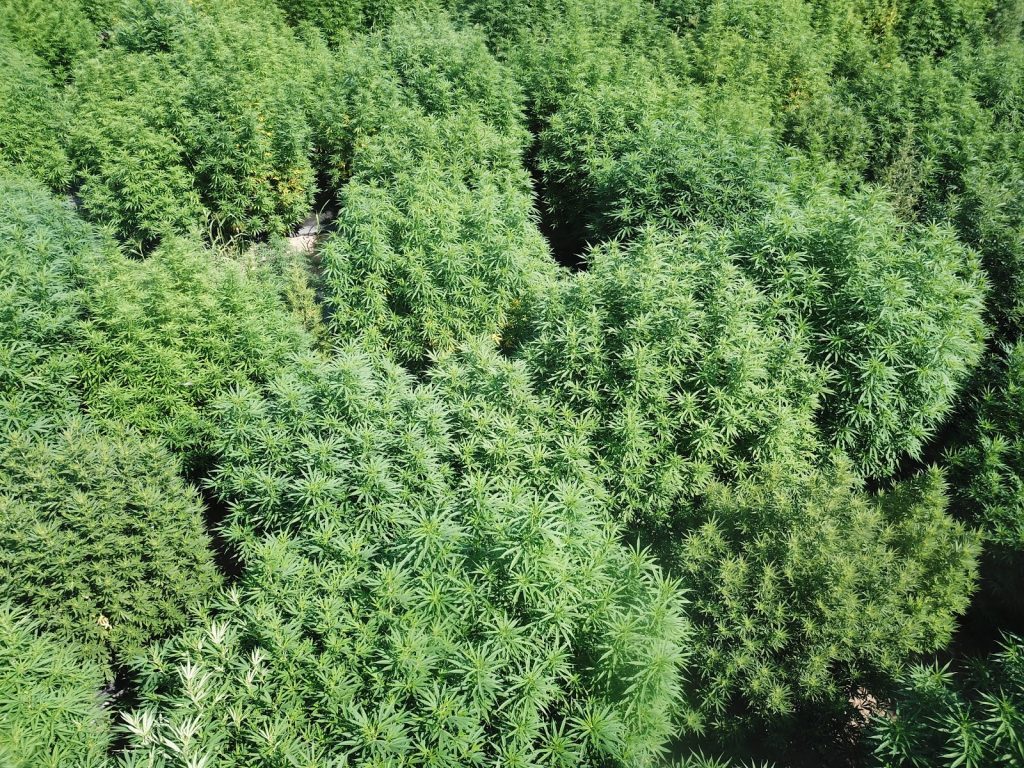 The market for hemp globally includes over 25,000 products over sub-markets such as, textiles, automotive and furniture for example, and U.S. hemp product sales alone were estimated at over $700 million in 2016, according to a report by the Congressional Research Service published in June this year.

New York State in 2017 implemented the Industrial Hemp Research Pilot Program, which allowed farmers, businesses and universities to obtain a license to grow and process industrial hemp. As of April, 62 applicants had been granted permits to grow legal hemp in 2018. 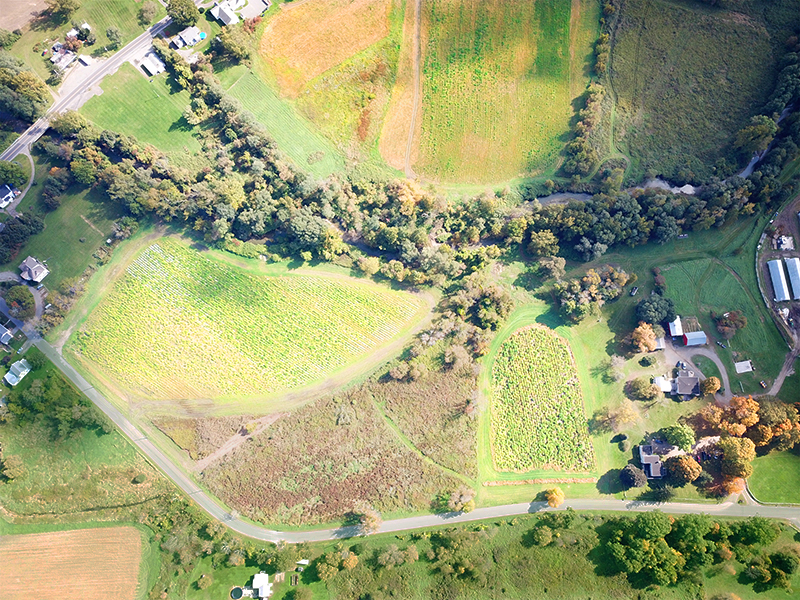 Companies like NYAcres document the entire process and everything they are undertaking ,most importantly the yields, which give New York State a clear understanding of the crops potential and financial growth on the State as a whole.

While the research grant has allowed farmers to take the initial step toward producing hemp industrially, it did not set specific regulations for farmers to adhere to, but the lack of regulations is also sort of headache too. Labelling regulations and testing is a concern. What are the processing facility regulations going to be? There’s no clarity on that yet.

With hemp classified as a controlled substance, farmers have lamented the lack of monetary assistance that comes with growing the crop, with no access to normal credit card processing or the financial tools, resources that are on the farm side as a normal farm business. Banks won’t loan money to grow hemp equals no crop insurance. Now hemp farmers await the passage of the 2018 Farm Bill, which is expected to exclude hemp from the statutory definition of marijuana, as well as ‘facilitate the possible commercial cultivation of industrial hemp in the United States,’ according to the Congressional Research Service.

Hemp is derived from the same plant as marijuana, but contains insignificant levels of THC, the chemical that gets users high. Hemp can be used to produce things ranging from clothing, building materials, automobiles, furniture, food and personal care products. However, under current U.S. drug policy, all varieties of cannabis are classified under Schedule I controlled substances.

But even if hemp’s classification as a controlled substance is changed, the CRS report pointed out other challenges potentially face the industry.

Because prohibition of hemp has kept it out of major markets for several decades, reestablishing supply chains, processing and manufacturing and breeding cannabis plants is a problem. Cannabis is unique in the sense that it can grow from the 50th latitude all the way down to the equator so its widespread cultivation is positive. Hemp is grown in three main forms, fiber, grain for food and a third, CBD oil, which has similar painkilling qualities as marijuana, but without the psychotropic effects.

The CRS report notes that projecting the potential market for hemp products under more relaxed restrictions is difficult with the lack of historical context.

The report does, however, note the “highly dedicated and growing demand base,” before concluding that “commercial hemp industry in the United States could provide opportunities as an economically viable alternative crop for some U.S. growers.”

In spite of the challenges, the state pilot programs have led U.S. hemp production to increase drastically, up to 25,500 production acres in 2017 from 9,770 in 2016, according to the CRS report. With nearly 30 countries in Europe, Asia, North and South America allowing the cultivation of hemp,

We have the single largest urban market in the United States. New York is particularly well-aligned to provide new inputs that are positive and alternative for the US as a whole and further afield. 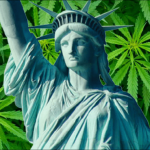 How legalization of Hemp can help New York Commerce Grow