I received the following election alert this morning:

Over the years, our movement has made significant progress through the ballot box. This year will be no different. Be part of the wave of change today and go vote!

Voters are weighing in on adult-use legalization initiatives in Michigan and North Dakota and medical marijuana measures in Utah and Missouri. Some residents of Ohio and Wisconsin, too, have a chance to voice their support for local measures ending punitive marijuana policies.

Voters in states without marijuana-related ballot initiatives can play a huge role in changing marijuana laws, too. Visit MPP‘s website to find out where candidates stand on marijuana policy in every gubernatorial race, along with in-depth state legislative voter guides for nine states. Roughly half the country lacks a ballot initiative process. The only way we can change marijuana laws in those states is to support thoughtful elected officials and oppose those who aren’t.

If you haven’t voted yet, make a plan right now. Look up your polling location and set a time to go. Spread the word on social media and urge your friends to vote, too!

There’s too much at stake to sit it out. 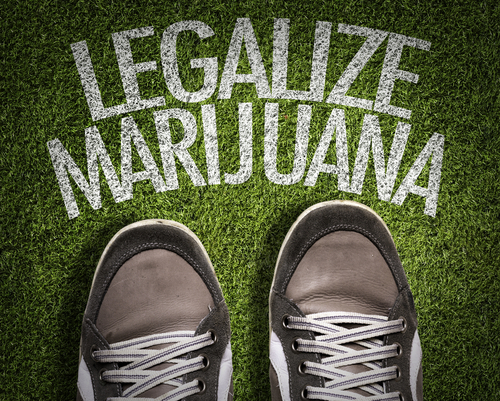